Of Bolton’s approximate 280,000 population 12% are members of the Muslim faith.

Our growing community is served by 28 Mosques across the town. 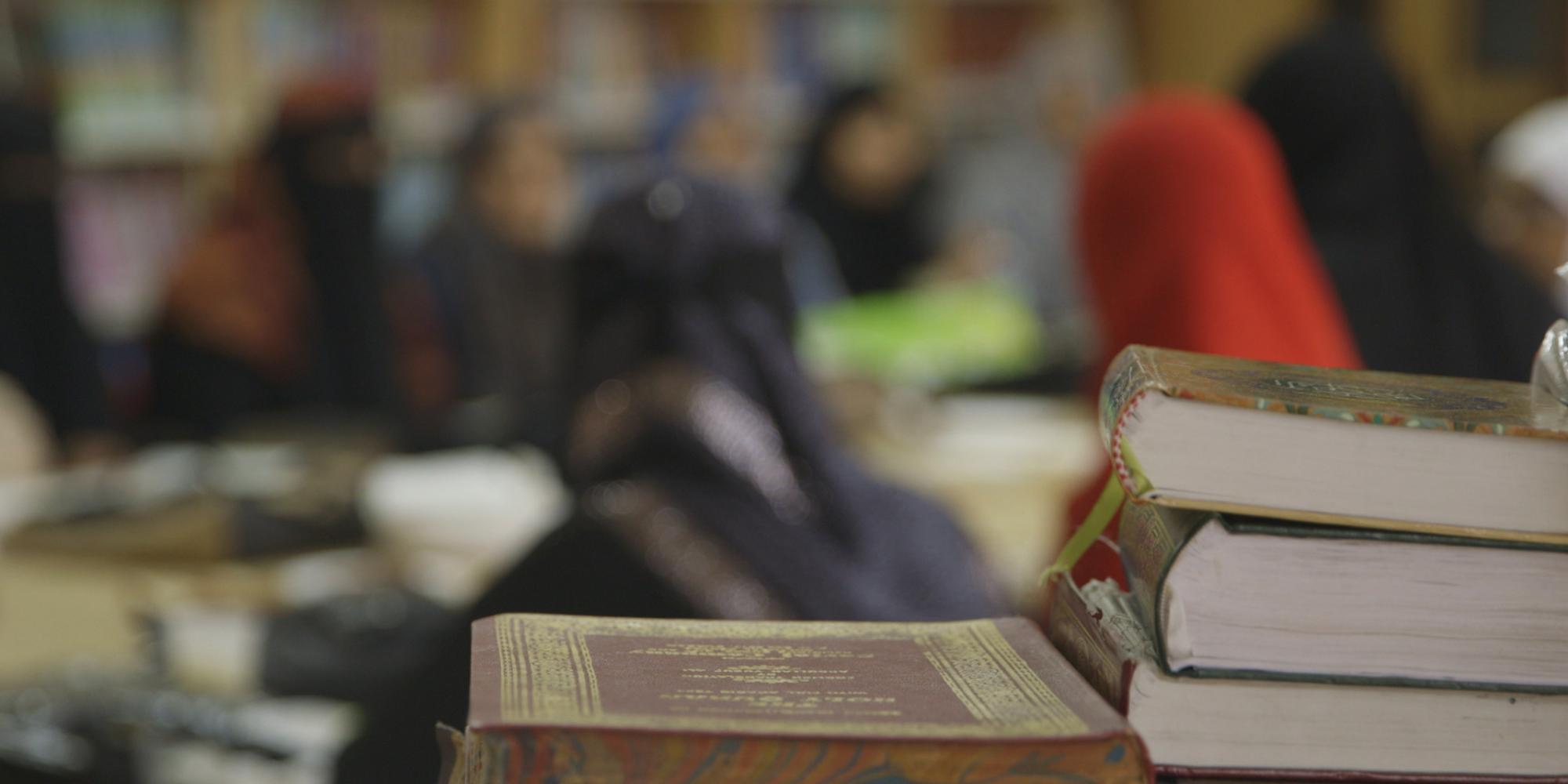 Bolton welcomed its first British Muslims in the late 1950s. At first it was mostly individuals who made the journey from India, Pakistan and other countries.

Muslims lived in lodging homes but by the 1960s they began to purchase properties and their families arrived to join them and settle in Britain.

The first Bolton home known to have been bought by a Muslim family was 140 Deane Road. Ishaq and Yakub Bermat bought it in 1959, having arrived in the UK a year earlier. Gradually more families came over and distinct areas of settlement in Bolton emerged.

A few had also spread out of the Deane and Derby area towards Swan Lane in Great Lever. The Blackburn Road area became the second main area for settlement after Deane and Derby.

Nearly all of the members of this small but increasing community were working in textile mills. As the community expanded in the early sixties, the need for educational facilities arose for the children of newly arrived families. In 1962 the first committee, a nascent group which would eventually forge the Islamic Cultural Centre, was formed.

A house in Rothwell Street became a temporary base for the first Islamic classes. During this time Jumma, or Friday prayers, were offered in private homes. Around 25 people attended the first Jumma at Musa Bhai Zramis’ house in Derby Street. During this time Salah, or prayer, timetables were delivered to homes by volunteers.

In 1963 a group of families came together to plan the provision of religious and educational facilities for the whole of the Muslim community in Bolton. They established Bolton’s first Madrasa - a school for the study of Islam — in a house bought specifically for this purpose on the corner of Walter Street in 1965. During this time Muslims faced a series of challenges to their settlement in Britain.

The local police stepped in and shut down the first Madrasa school. The first Mosque, which had been established on Latham Street in the Blackburn Road area, was also shut down by police in its early days. However, Bolton’s Muslims persevered. The Latham Street Mosque reopened and subsequently a new one was established on Walter Street.

The First Collective Eid was held in Spinners Hall in 1964 — a tradition continued until the 1990s when it was moved to a bigger venue. By the late 1960s the Muslim community had increased to the extent that the local council began placing pressure on both Walter Street and Latham Street Mosques to close down.

The premises were not deemed suitable to accommodate the increasing numbers of worshippers.

Friday prayers in a nightclub

To accommodate the numbers attending Jumma, or Friday prayers, a bar and nightclub called The Aspinal, located in front of Lloyds bank, was hired out weekly. Every Friday local volunteers would clean out the venue and set it up for prayers.

As the congregation swelled, enticing Muslims from other boroughs, the Bolton community realised it needed a bigger permanent space capable of accommodating weekly prayers.

The search began in 1967 for a permanent building within which to establish the Zakaria Mosque & Islamic Cultural Centre. Bolton Council had offered a number of premises on various sites but none of these were suitable. Eventually the Methodist Church & School, aptly located on Peace Street, was put up for sale.

The building had been badly damaged by a fire, the site was ripe for redevelopment and the location was ideal for a new Mosque. The Muslim community set about raising donations and eventually paid £2,750 for the site which would become Zakaria Mosque.

The rest, as they say, is history.