Keep up-to-date with news from the Bolton Council of Mosques and our partners. 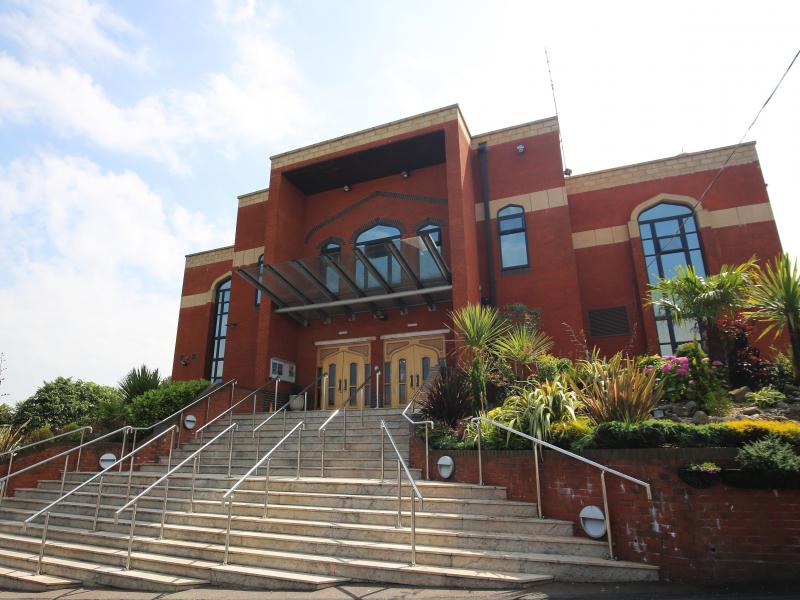 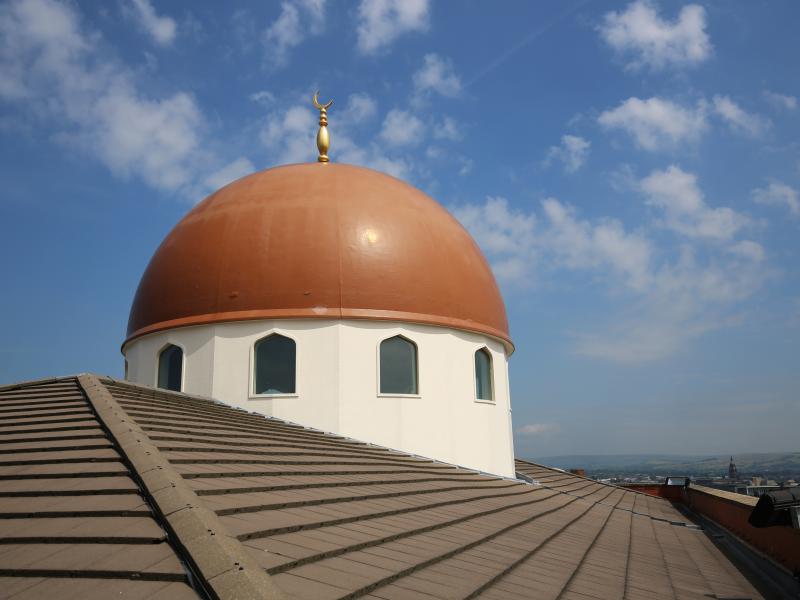 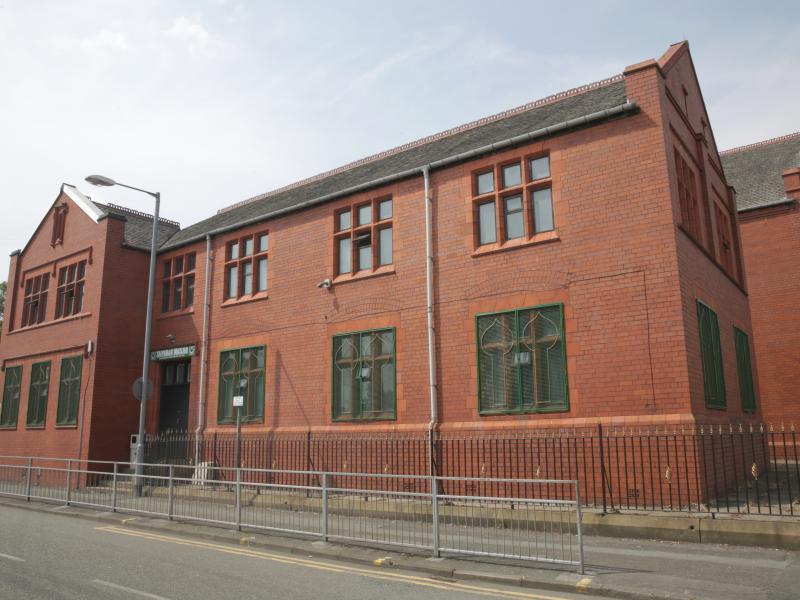 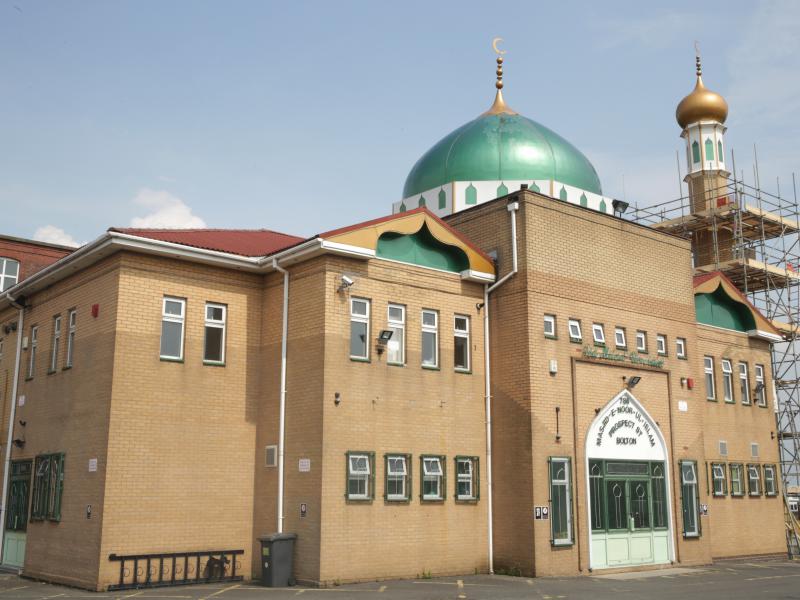 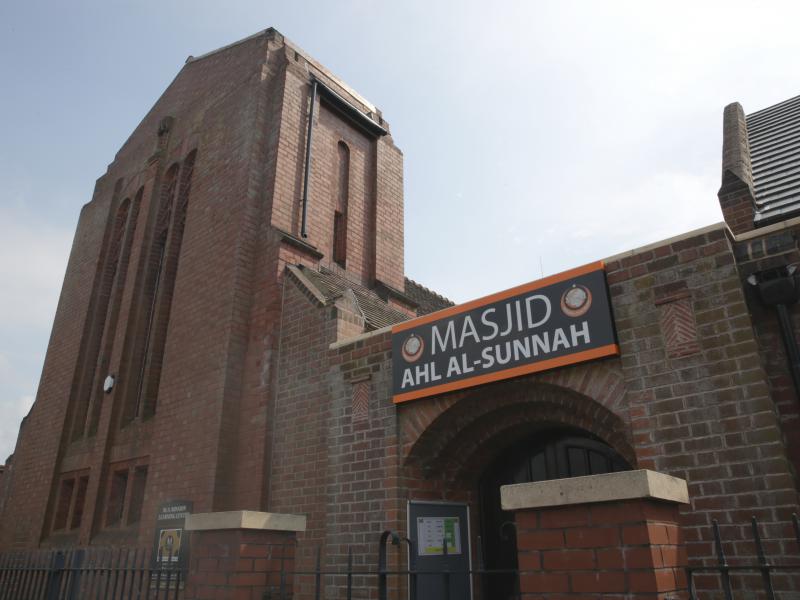 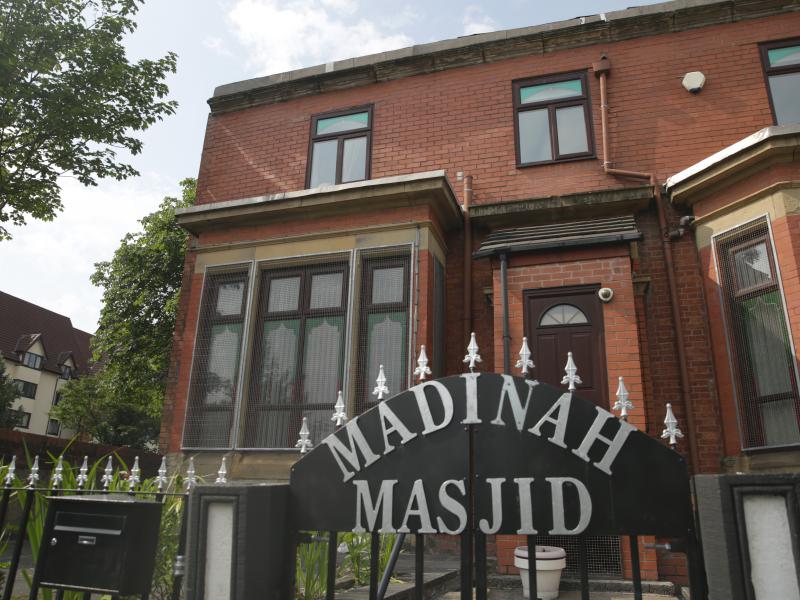 The Mosque is the main focal point for the Muslim community.

Mosques can be found throughout Britain and there are 30 established ones in Bolton.

In traditional architecture Mosques are built with domes and minarets, but they come in all shapes and siz-es. Inside each Mosque is a mihrab, a niche in the wall that indicates the direction of Mecca, so that Muslims know which way to pray.

It is a place of worship first and foremost but also has many other functions, including serving as an educa-tion and social centre for all members of the community.

The leader of a Mosque is called an Imam. Imams are experts in the teachings of the Qur’an and are there to lead prayers. However, Imams also serve as teachers, advisors and can be called upon to act as judges in minor disputes. Local schools also consult Imams on best practices when teaching Islam.

The Bolton Council of Mosques provides support to Mosques on tackling and engaging in community issues.

The Mosque has a supplementary role as educational centre known as a Madrasa.

An estimated 95% of Muslim children in Britain aged 5-14 attend Madrasas.

In Bolton around 6,000 children attend Madrasa every week.

They are classes supplementary to mainstream education that run most evenings and weekends.

Children are taught by qualified and volunteer teachers.

Mosques can be found throughout Britain and there are 35 established ones in Bolton.